for your new job
Back to Our Blog

The use of NDAs in a recruitment process 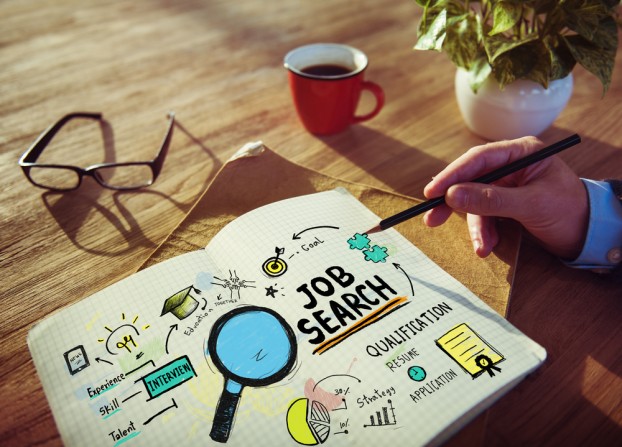 We have worked on several high volume campaigns recently where there has been a requirement for candidates to sign an NDA (Non-disclosure Agreement) and this has prompted several queries from people who have been unfamiliar with the process. Here’s a brief guide!

Why are they used?

Otherwise known as a Confidentiality Agreement, an NDA is a legal contract used to prevent the sharing of sensitive information, normally for a specific period of time. Often used commercially to protect information regarding product patents etc. they can also be used in recruitment when it is important to control the sharing of information about certain vacancies.
This could be for several reasons – the company may be undergoing a restructure or opening new stores and don’t want detailed information to be disseminated amongst the wider market and their competitors. They may need to hold back certain key pieces of information until other matters are resolved, for instance, contracts signed on property locations. Alternatively, the business could be acquiring a competitor or part of their supply chain.

What does it mean?

Simply, it is a contract in which you, the Candidate, agree not to share any information regarding the particular company, vacancy, location (the scope of which is outlined in the agreement). This is normally for a specified period of time. Once you have signed it, the company or the agency representing them, are then in a position to disclose the details of the company and/or vacancy.

How does the process work?

From an agency perspective, when briefing you on a confidential vacancy, we will explain that the role is highly confidential and before we can disclose any details, we require all candidates to sign an NDA. We are normally in a position to disclose some element of the opportunity so we know we are not wasting your time!
The NDA will be emailed and you will then read and sign it before returning it to the consultant. Although it can be signed electronically, it will need to be sent as an email attachment so that there is an audit trail connecting it with you.
Once it is received, you will then receive a call to go through the opportunity in full detail, as normal.

Clearly, you need to respect the terms of the NDA and not disclose any details for the period specified. DO NOT be tempted to ignore it and openly discuss the role.